Biscayne in the wind 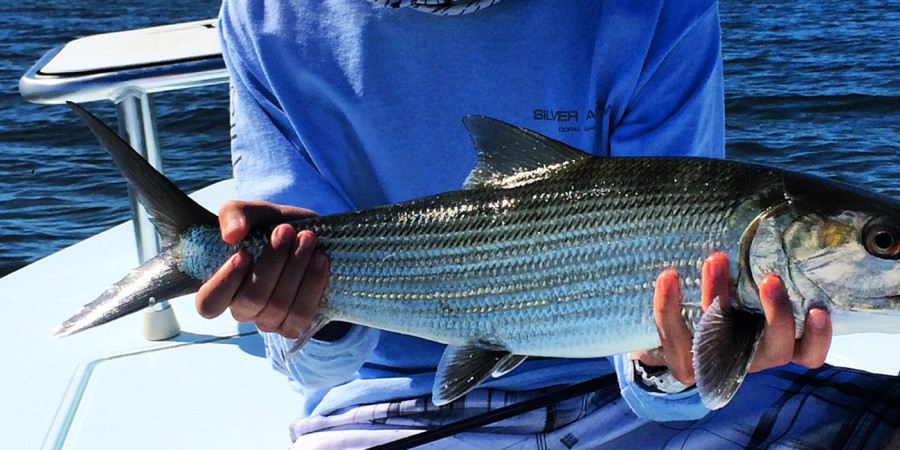 Persistence was the word for today. I had the priceless of fishing with Hunter today. He saved up his money and wanted to set out to catch his first Bonefish. What’s special for me is that he chose ME to take him out to complete this task. To say I’m honored is an understatement, he could have chose anyone else, but he chose me. Makes all the hard work worth it.

We cleared Homestead Bay Front first thing, and we were greated with a STIFF North/North West wind. That wind played a role all day making conditions tough. The water was dirty in a lot of places, not only was it dirty but it was high as well. Our saving grace was the sun, which there was plenty of.

We pushed through the wind I pulled out just about everything I had to get it done for him. Found “cleanish” water and Hunter made a perfect cast at a group of fish moving down a shoreline. Those fish turned out to be the only bonefish we saw all day! Hunter never gave up and stayed positive all day, which helped motivate me to work even harder. And for that he was rewarded with his first Bonefish and a solid fish at that! Till next time! 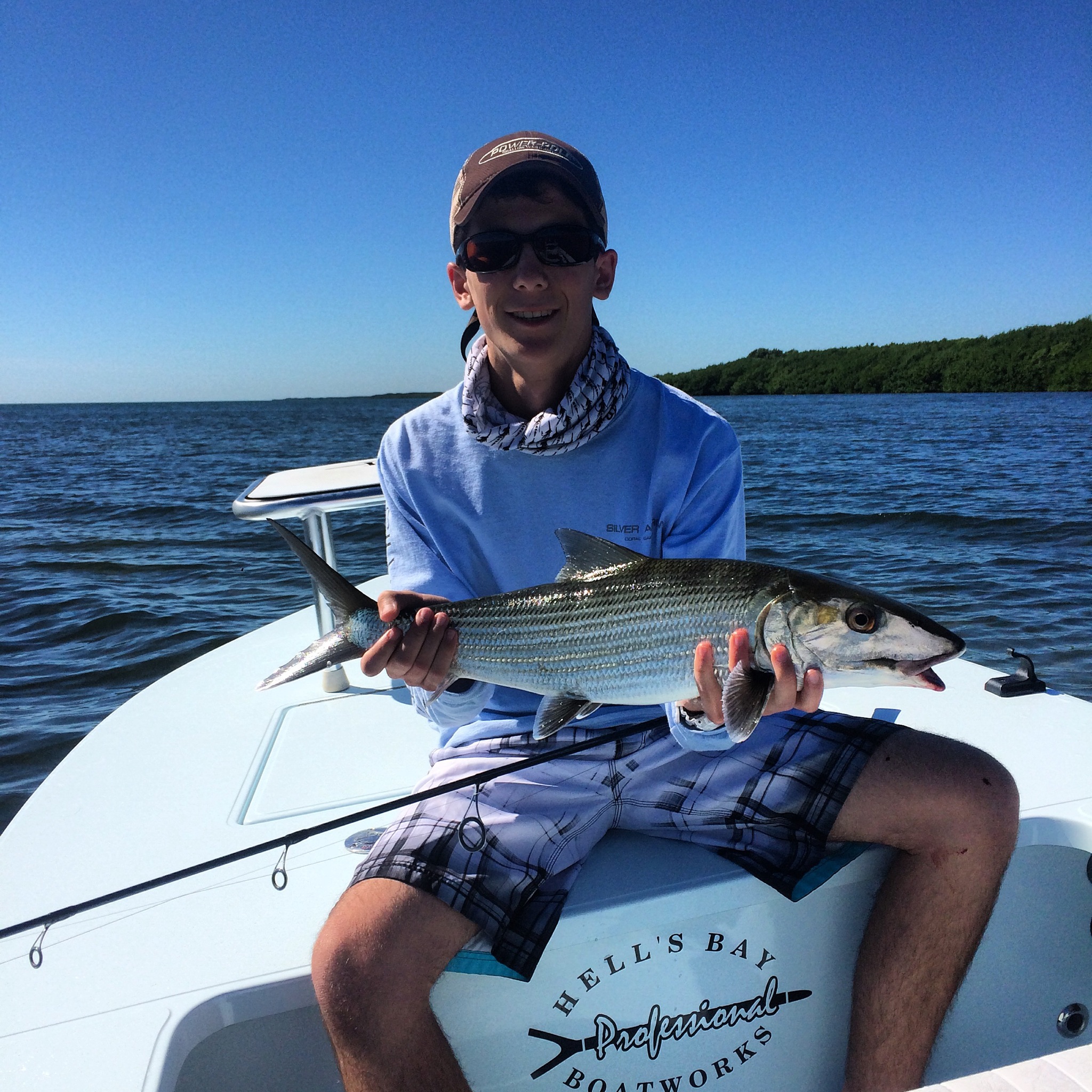 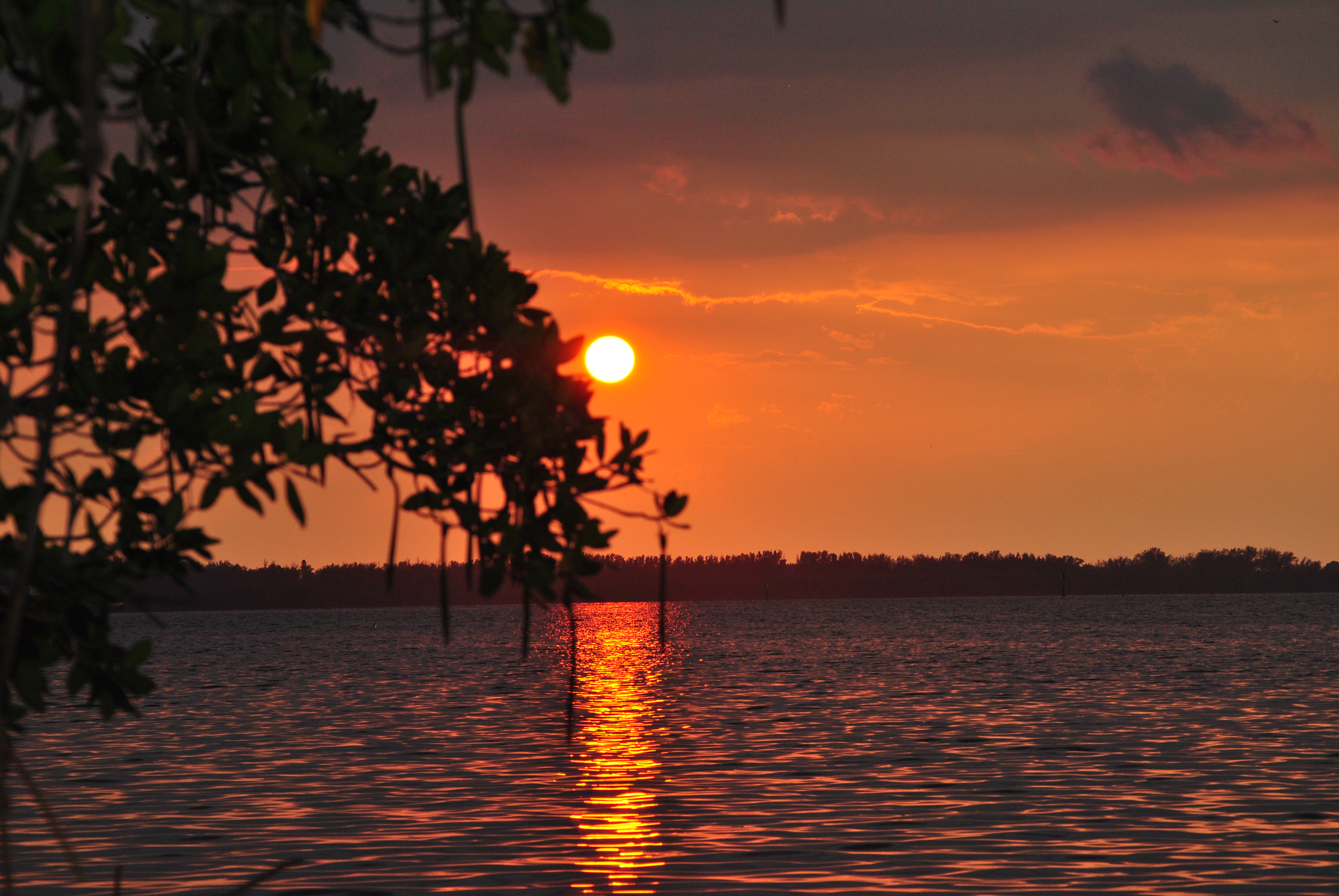 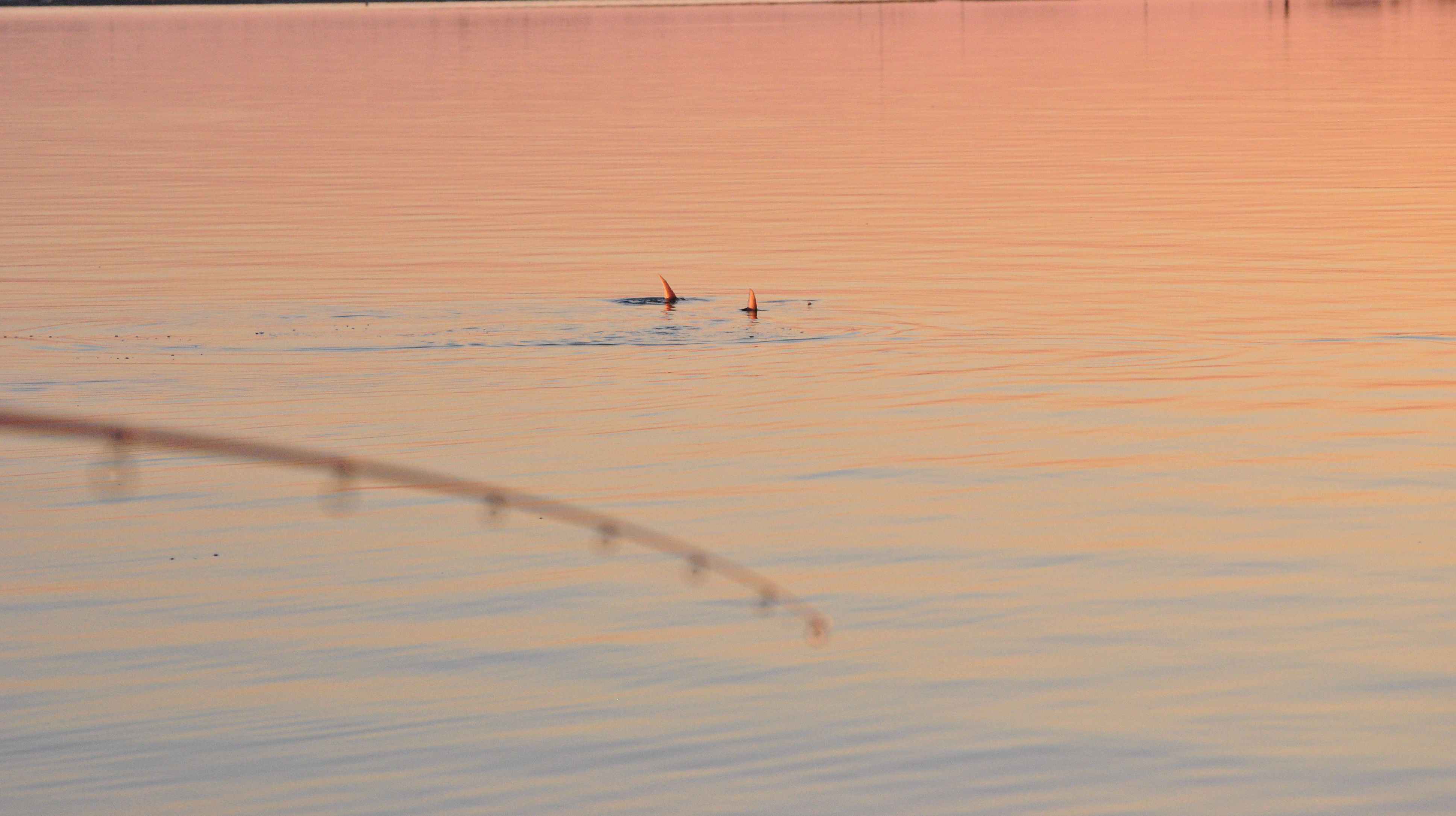 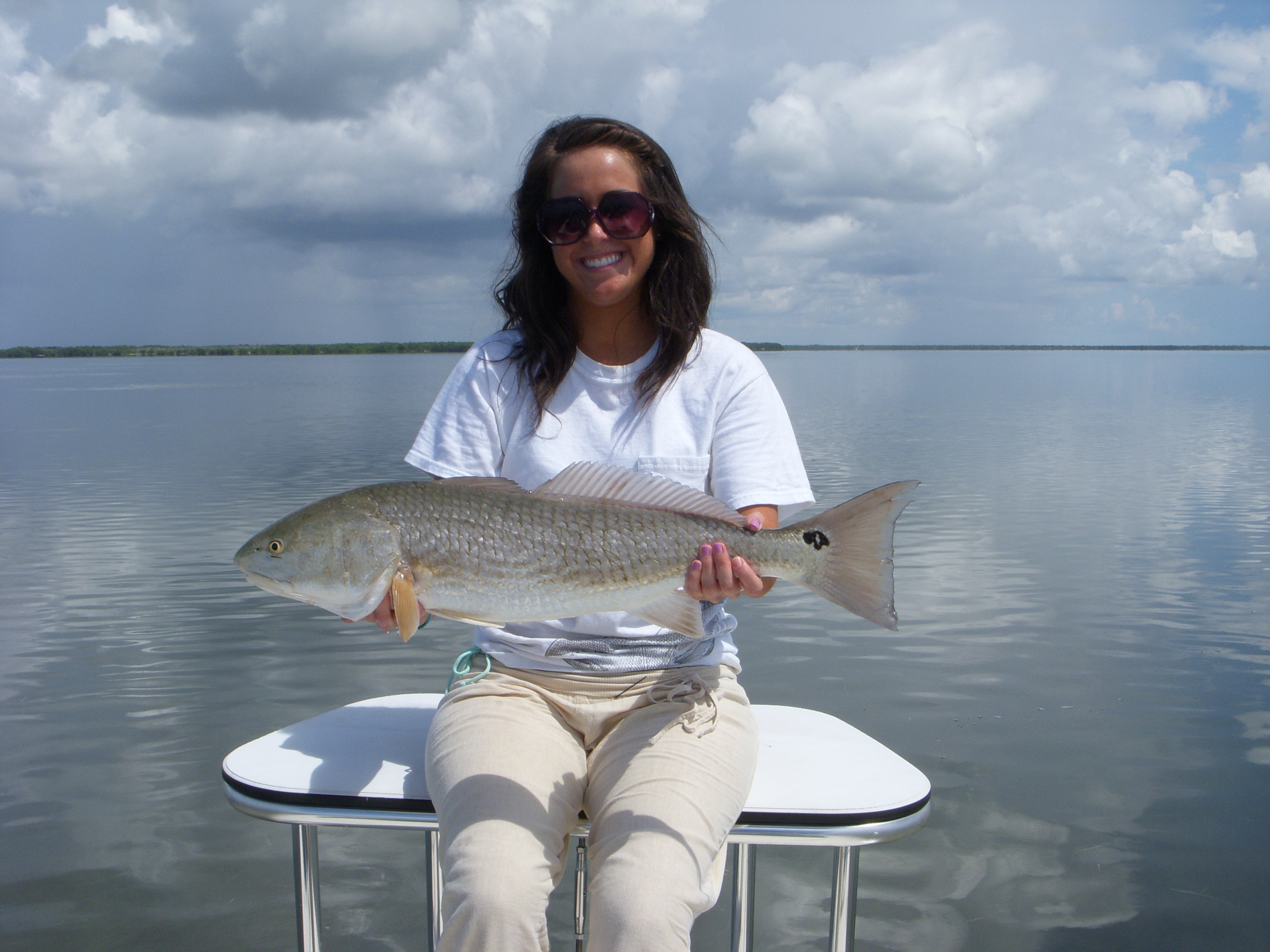 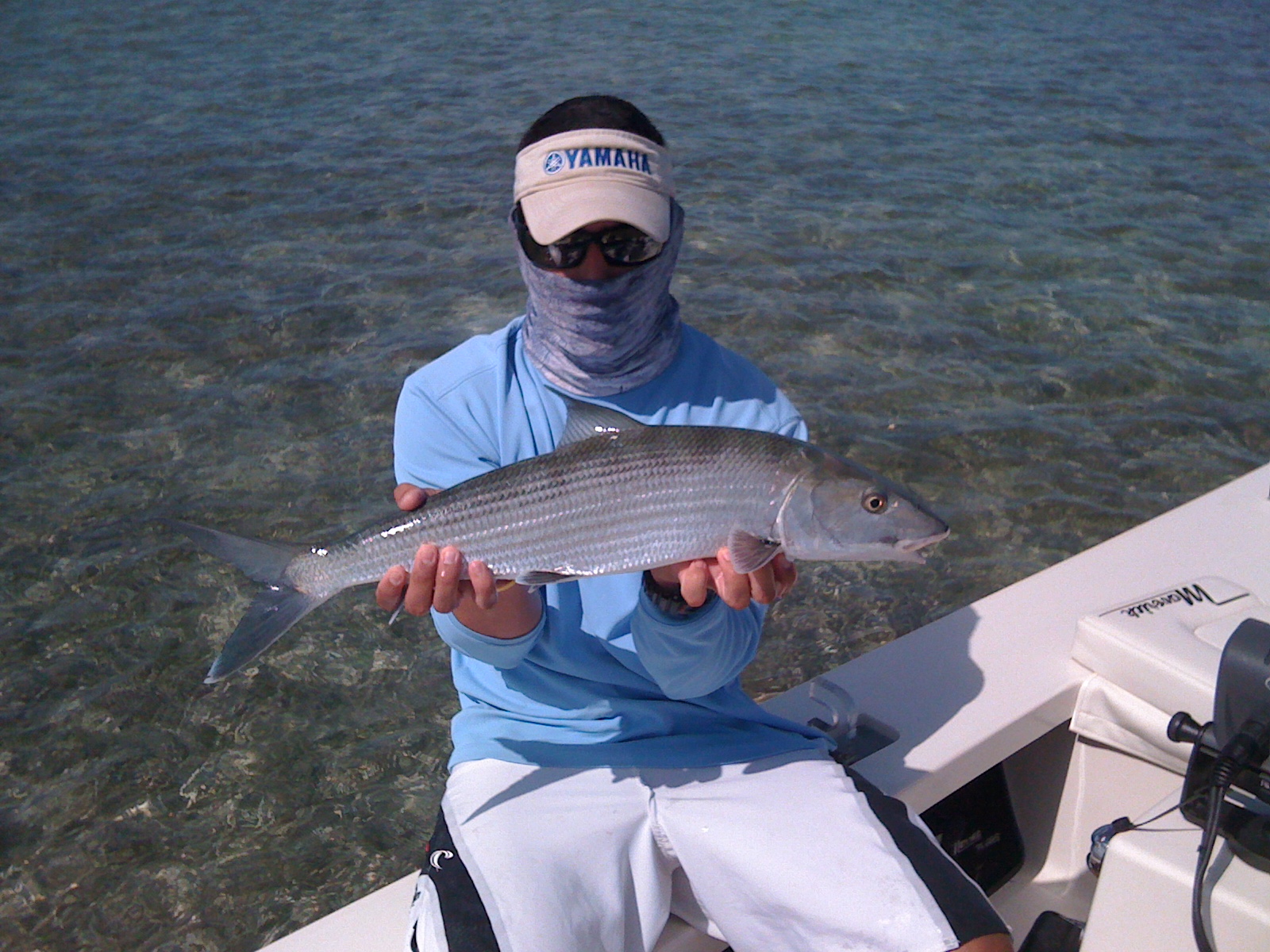 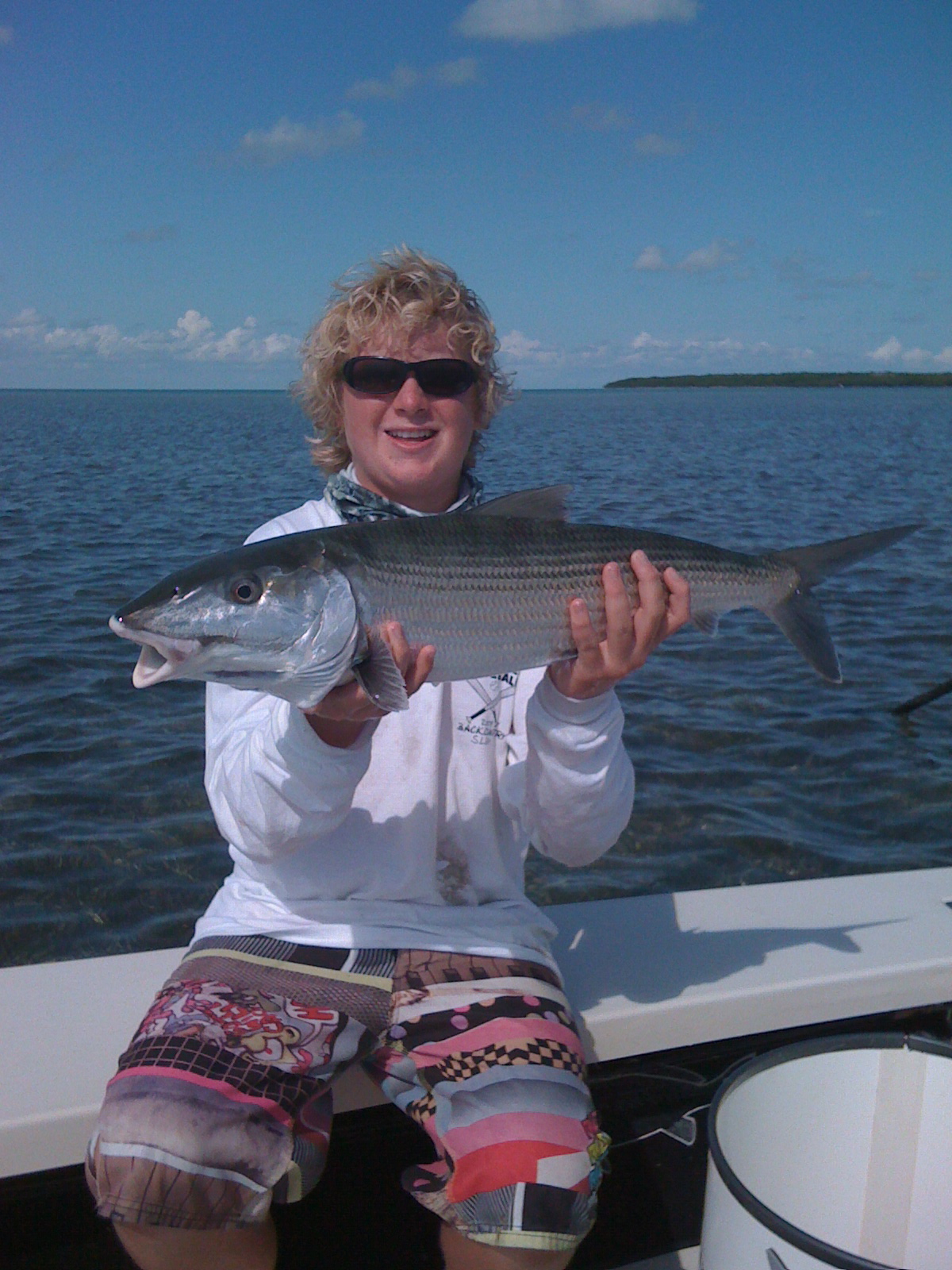 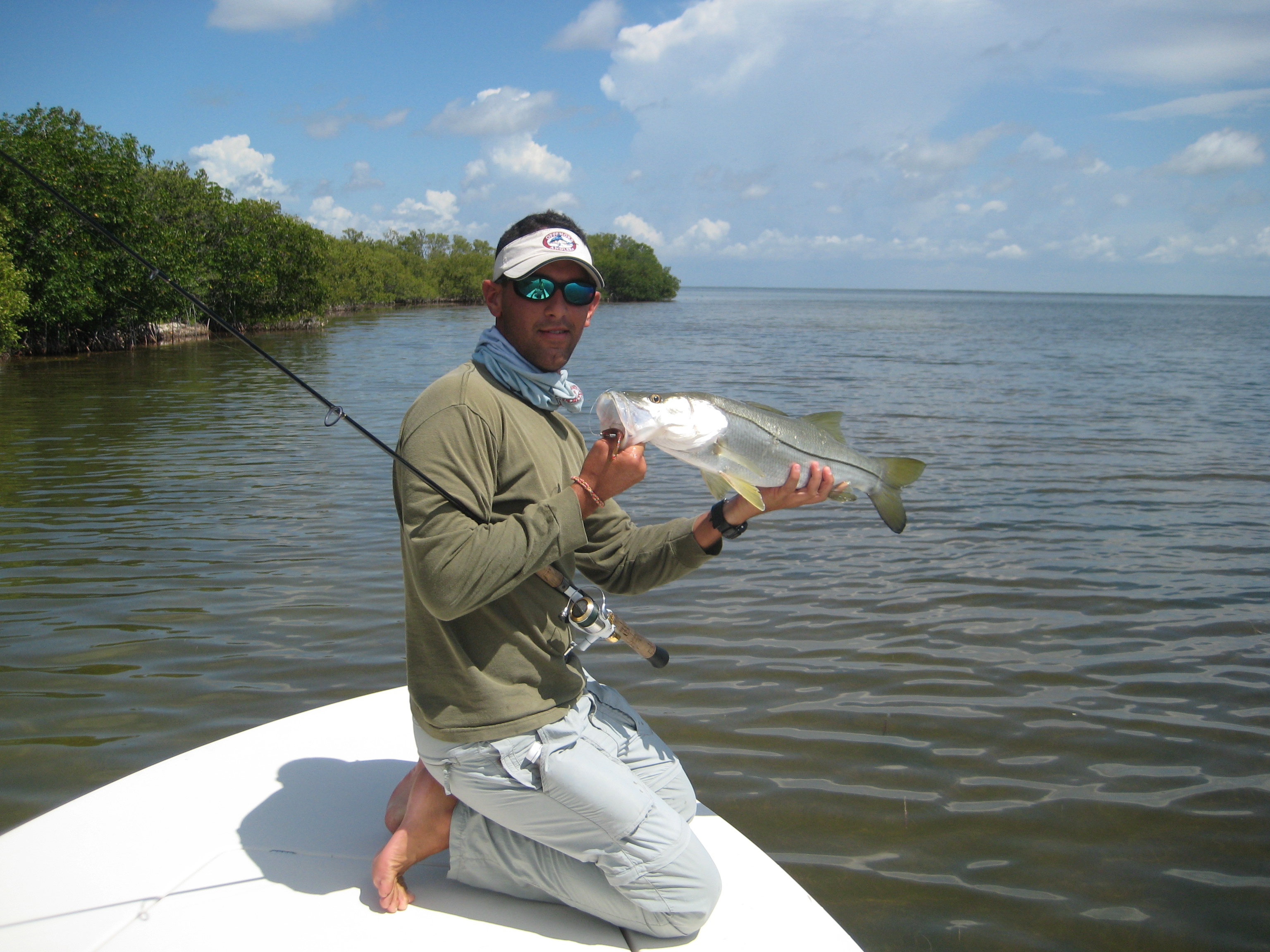 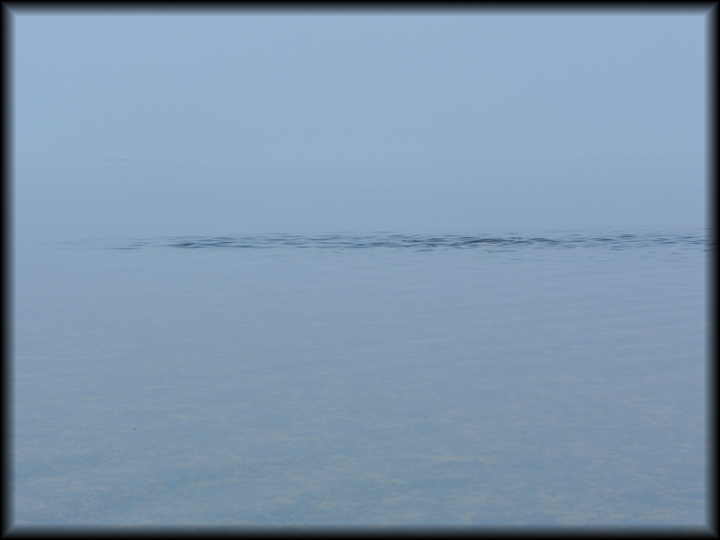 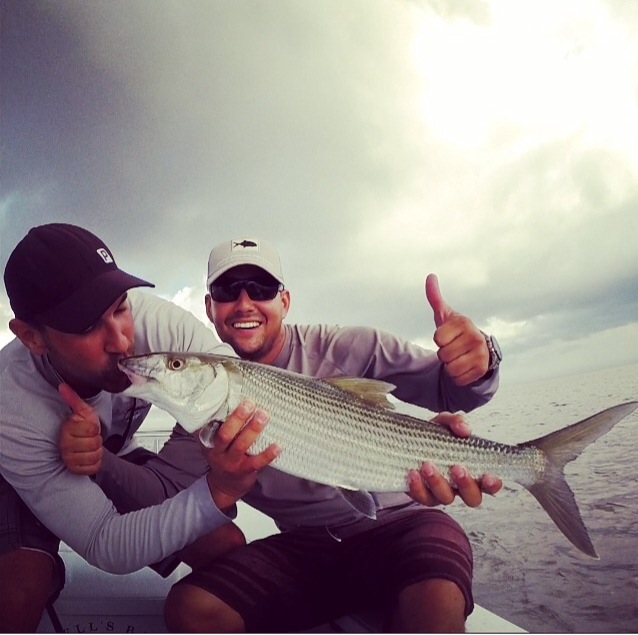 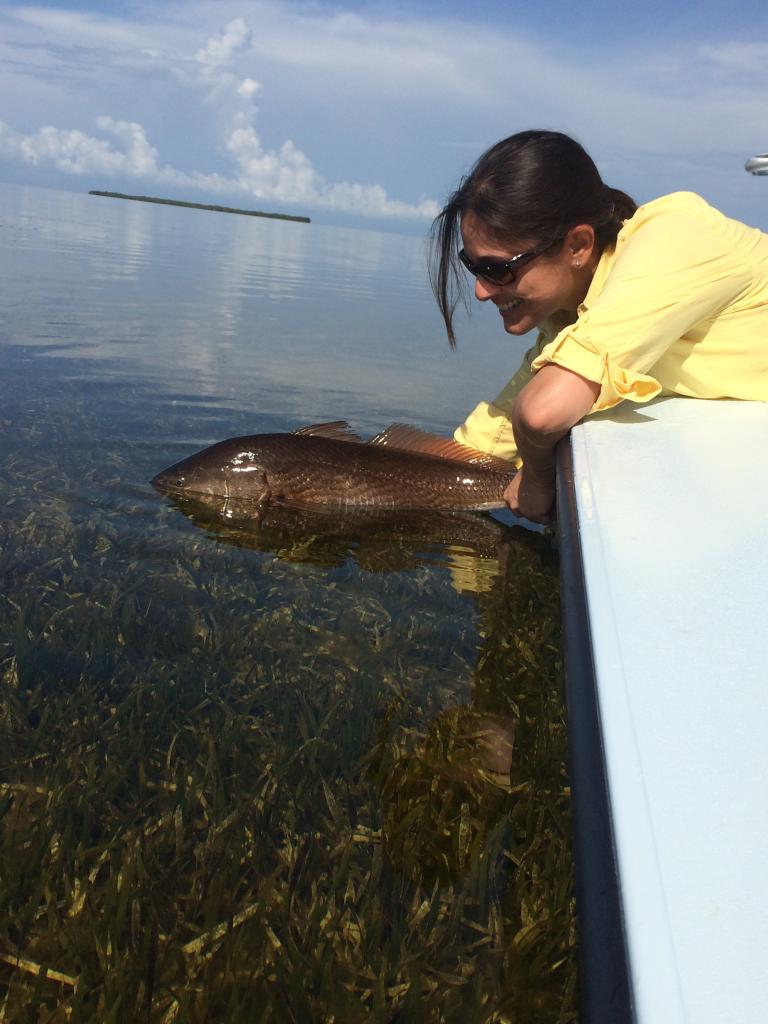